Hey, guys! Two weeks away from the release of THE MEADOWS! If you’d like to check out a little flash fiction and enter a giveaway and find out where to preorder The Meadows (if you haven’t already), then you might want to check out the 3 Partners in Shopping blog today.

In the meantime, my post is on the setting for The Meadows. Does Waterloo, Virginia exist? The short answer is yes, it does. In fact, there are two Waterloos. Are they like Waterloo in the novel? No. One Waterloo, Virginia is in Fauquier County. It was once a village. Built in 1749, Waterloo started as a road to serve the local farmers. By 1829, commercialization began with a canal, dams, mills, a few tradesmen, and a plan for shops, but in 1852, the railroad took precedence over any chance this little village had to grow and expand. Alas, during the Civil War, nearly all the buildings were trashed and destroyed. Thanks, Wikipedia, for all of this great historical info, by the way.

Nowadays, Waterloo of Fauquier County consists of a bridge built in 1919. And that is all.

The second Waterloo, Virginia is in Clarke County. It’s known as an “unincorporated community.” There’s even less there. Basically, it’s a crossroad.

Waterloo in The Meadows is a tiny village, less than ten miles outside of Winchester, Virginia. In actuality, Winchester is a fair-sized town with a university and a great medical center, and lots of shopping, restaurants, and great views.

My created Waterloo is insignificant as a destination, but there are a couple of markets, a cafe, a Mexican restaurant, and a bar. I wanted a super-small setting that still showed remnants of life.

The setting is so important to novels. It really solidifies the mood and the whole trajectory of the book, and this story just wouldn’t fit into a large city setting or even the wilds of Alaska. It really needed to be Nowheresville, Virginia.

And the name Waterloo suggests a town that once had great potential, but for whatever reason, it has been abandoned, neglected, and largely forgotten. People come in and out for various reasons, but most of the inhabitants would rather be living fifty miles to the north, where the lights and life of Northern Virginia and the Metropolitan DC area offer a different kind of life. But then, there are the folks that wouldn’t live anywhere else but in the country. Finally, Virginia is full of those people moving in and trying to start a new life.

And that’s where Scarlett DeHaven comes in.

I’ll tell you all about Scarlett next week.

In the meantime, here are some photos of what I imagine Waterloo, Virginia to look like.

Have a great weekend! 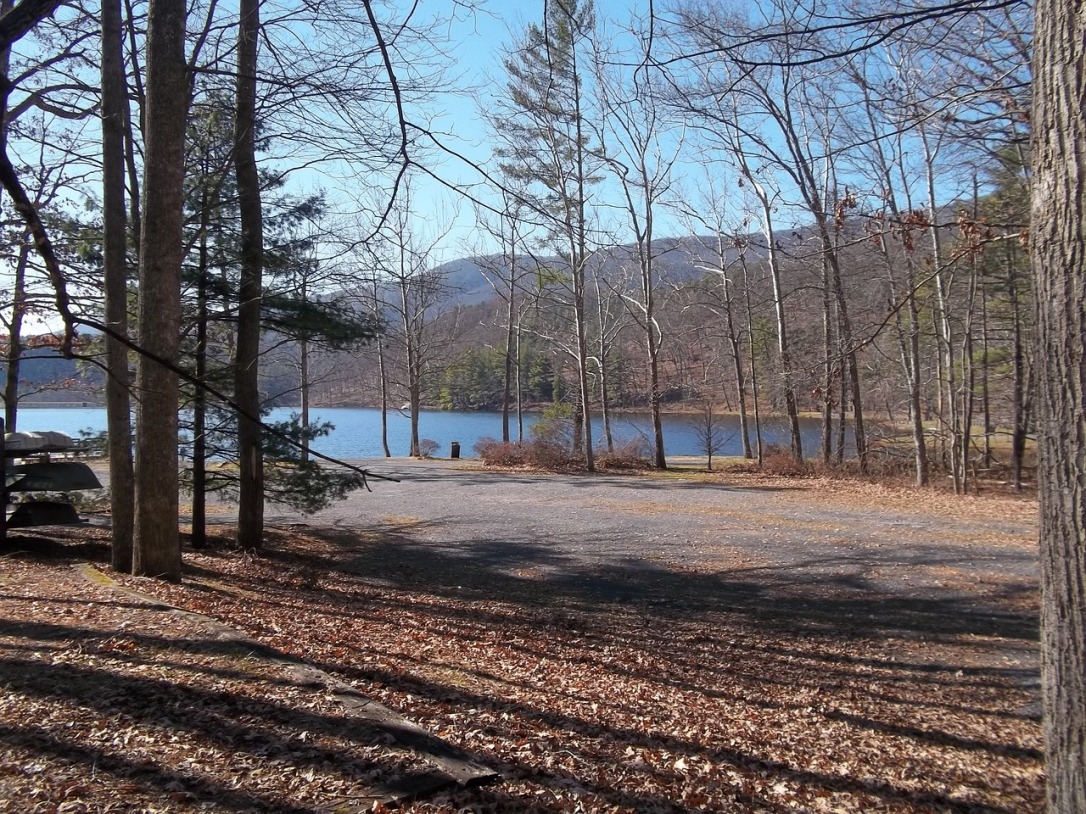