It’s day seven of the A to Z Blog Challenge. The letter of the day is 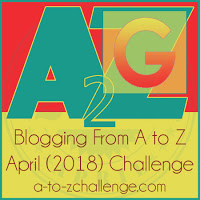 Enter my Rafflecopter giveaway for a chance at a signed copy of Wildfell or a gothic giftset of books, which include Daphne DuMaurier’s Rebecca and Wendy Webb’s The End of Temperance Dare.

If Heathcliff had been a dog person, I’m sure greyhounds would have been his canine of choice. Spindly and spidery, greyhounds are almost ghost-like. Regal, silent, and stoic, they are the perfect dogs of the moor (except for the fact that if you let them loose on the moors, you’ll probably never see them again). 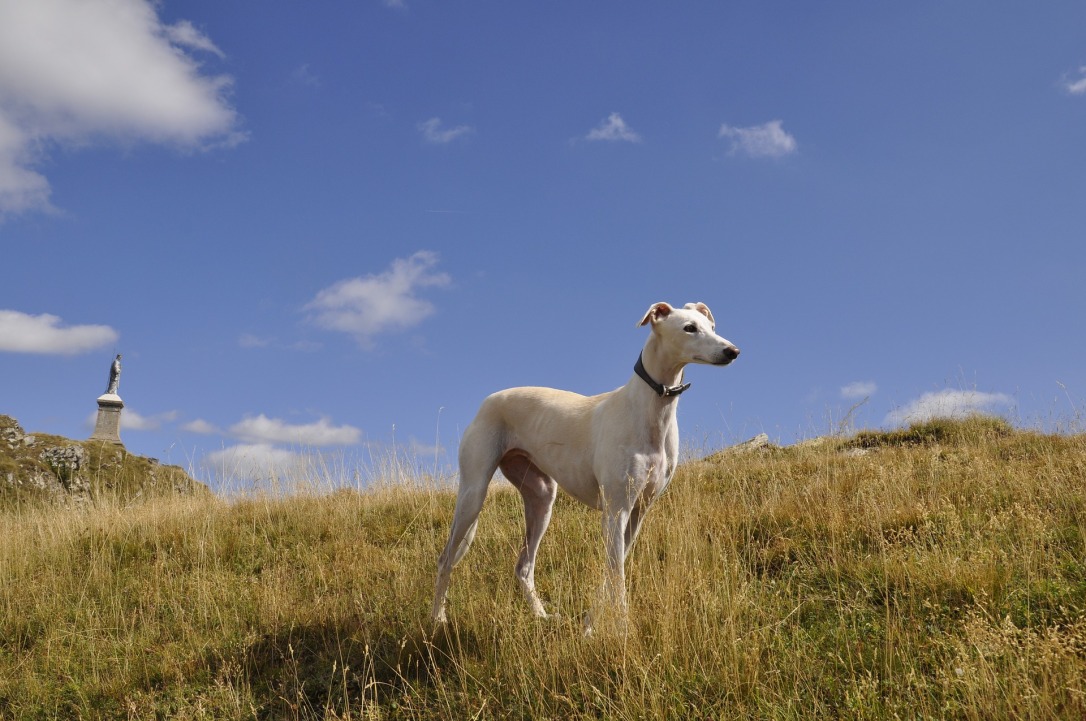 Greyhounds can reach forty-five miles per hour in three strides. And they’re  sighthounds, so their preferred sense is vision, not smell.

Greyhounds are also big slugabeds. Do not ask them to jog alongside you while you train for your marathon. They don’t jog. Greys are sprinters, bred for the forty-five second haul around the track.

They can be stubborn in their own way, but mostly greys are docile and eager to please. They cannot stand big, noisy parties or fireworks, and if you yell at them they will deflate like a balloon. They are ultra-sensitive.

When we adopted our first greyhound in 2012,  one of the volunteers told us that greyhounds have emotions like humans. Six years later, I have to say I totally agree. Our retired racer is the most intuitive guy I’ve ever met. If I or my husband is angry (never at him, of course), he knows it, and he will promptly (and silently) convey to us, “I’ve had enough of this. I’m going upstairs.” On the other hand, if we have people over for dinner, he gets so excited you’d think we were having a party for him.

And when you look into his eyes, it’s like you’re conversing with the wisest being on earth. Soulful, almond-shaped eyes stare back at you and say, “It is well.”

What’s your favorite breed of dog?

Don’t forget to enter the giveaway before April 30th!

10 thoughts on “G is for Gothic Greyhounds and #Giveaway”